From 9 to 29 of December, the museum House of Humor and Satire will present five films on social entrepreneurship and alternative economic models from Italy, Brazil, Turkey and France. The screenings are organized at the initiative of the Balkan Institute for Labour and Social Policy and the Gabrovo Chamber of Commerce and Industry as […]
Read More >>

On 24th October, Balkan Institute of Labour and Social Policy and the G8 Cultural Centre launched a week of cinema dedicated to the Solidarity Economy. “CO/ECONOMY” includes five documentaries, that tell the stories of people from different parts of the world, who create their own path of development. Their decisions are unconventional and unpopular, they […]
Read More >>

SUSY Final Analysis on SSE (social and solidarity economy) is here! SUSY’s team of researchers presents a comprehensive analysis on SSE discussing key issues such as: what SSE is where we can find SSE projects – Northern and Central Europe, the Mediterranean, Eastern Europe, and the rest of the world how do SSE models start […]
Read More >>

On April 1st, 2016 we initiated Project Compass – Activation on the Labor Market. Its total budget is BGN 220 243.30, out of which BGN 202 381.57 European financing and BGN 17 861.73 national co-financing. The project is financed by Operational Programme Human Resources Development co-financed by the European Union through the European Social Fund […]
Read More >> 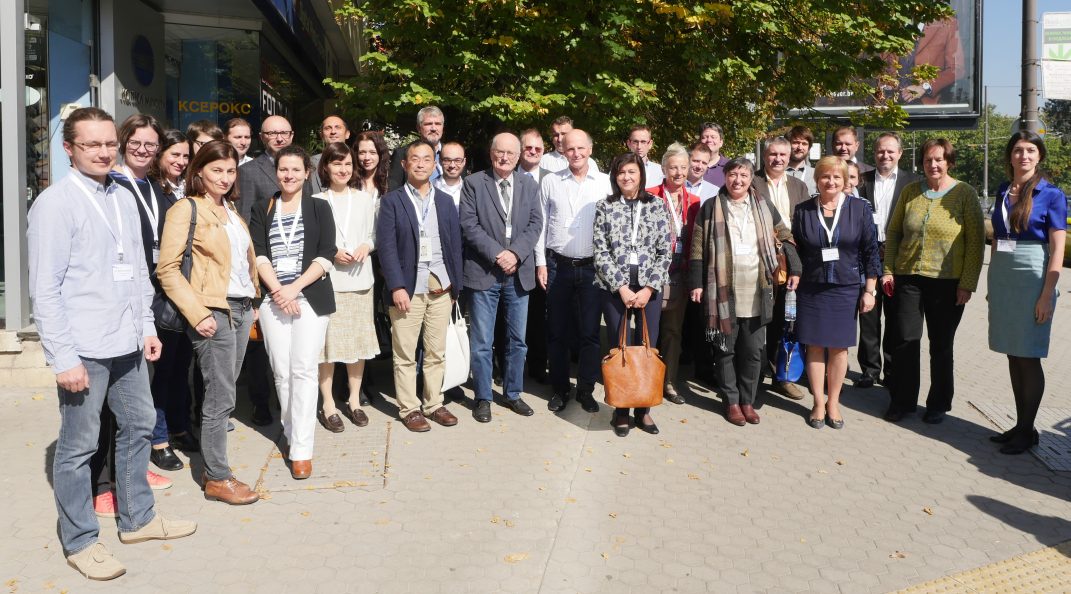 SAAM Kick-off Meeting The newly funded H2020 project SAAM – Supporting Active Ageing through Multimodal Coaching launches in Sofia, Bulgaria this autumn! The expected result of the 3-year innovative project is the creation of a virtual assistant supporting active ageing. The project is financed with almost 4 million euro by the EU Framework programme for […]
Read More >> 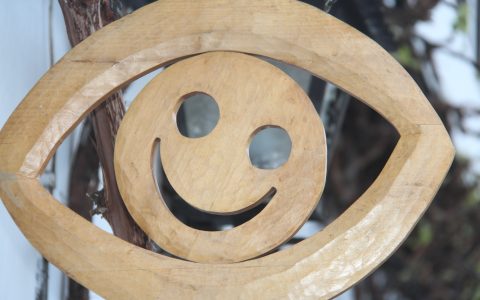